Take a look at this face: 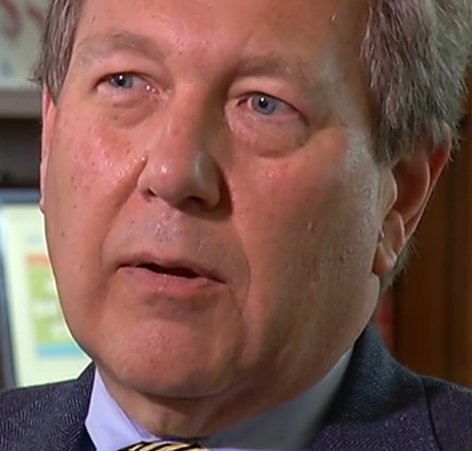 That’s the face of J. Bruce Harreld, the current president of the University of Iowa. That’s also the face of crony corruption in higher education — not only in the state of Iowa, but across the United States.   END_OF_DOCUMENT_TOKEN_TO_BE_REPLACED

This post is part of an extended Open Letter to the Iowa State Auditor.

The Iowa Board of Regents oversees three public institutions of higher learning: the University of Iowa (UI), Iowa State University (ISU), and the University of Northern Iowa (UNI). Like most colleges and universities in the U.S, each of the state schools is abetted in fundraising by a closely affiliated but legally separate foundation, which is solely dedicated to generating and managing charitable donations for its school. Importantly, these foundations are not simply separate non-profits which are owned and controlled by the state, but are entirely separate legal entities. Confusion about that status, however, is actively perpetuated by the schools and foundations because doing so aids in generating revenue, and inherently promoted by varying degrees of conspicuous administrative overlap between each symbiotic pair.   END_OF_DOCUMENT_TOKEN_TO_BE_REPLACED