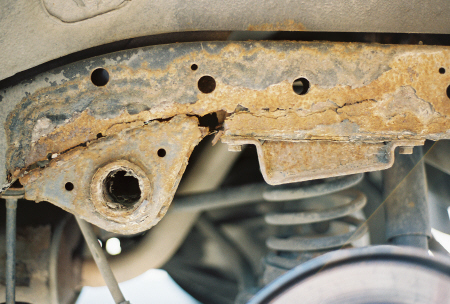 END_OF_DOCUMENT_TOKEN_TO_BE_REPLACED

I took a long ride on Metaphor (my imaginary horse) over the weekend, wandering more than aiming for anything in particular. On Saturday night we ended up in a little seaside town that would have been intolerable during tourist season, but was welcoming and sheltering in the windy gray of February.

After boarding Metaphor at the local stable just down the street from my hotel, I walked along the block-long main street, looking at the various storefronts and window displays. On the upwind leg I found the usual knick-knack shops and t-shirt shops, along with the local office of a national real estate brokerage, and the local office of a nationwide bank where you used to be able to borrow money to buy local real estate. On the downwind leg I surveyed the menus for fancy eateries — both promising to open again when people flew north for the summer — and one take-out joint that looked like it had died. There was a dentist’s office up a side alley, and a closed ice cream store that sold hand-packed and soft-serve, which seemed like both a commitment to customer service and a failure to commit at the same time.

And then I came across a gallery, and it was open.   END_OF_DOCUMENT_TOKEN_TO_BE_REPLACED